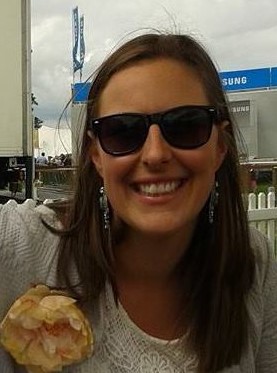 
I am originally from Edinburgh, Scotland and have been in New Zealand for about 9 years. My husband James and I are involved in two farming businesses- James has been in equity partnership on our home farm for over 20 years and we also lease the farm from the ownership company. We have also recently set up another equity partnership and purchased another farm in the Wairarapa. I do the financials and budgets for both farming businesses, as well as my role at Cashmanager Rural and moderating Rural Community. We have a busy household with 6 kids, James has four big kids and we have two pre-schoolers, so there is never a dull moment. I love our rural lifestyle and being part of the farming community.

Best posts made by Annie

Latest posts made by Annie